Justin McGill posted this in the Sales Skills Category
on December 31, 2021

The first step to creating a good sales contest is deciding on the prize. It should be something that will really motivate your employees, like an all-expenses-paid trip or cash

Just to give you an idea. 😀

How to Make Fun Sales Contest Ideas for Work

It’s been proven that when you create healthy competition within a sales team, it leads to increased results. Incentive contest ideas are one way of motivating employees.

I know, I dont need to tell you that salespeople are competitive!

I recommend using effective sales contests to motivate people, but I also think its important not to let the contest become a game of one-upmanship.

To effectively run an employee sales contest, you must first keep in mind that the three main goals of such an event are to: -Provide some form of competitive edge for those on your team who need it -Give everyone else on the team something new and exciting to work towards -Create tangible results by giving them measurable benchmark metrics.

It’s important to remember that these goals are not about making more sales directly. In fact, the sell the most team contest usually ends up negatively affecting all three of our other objectives.

Dont Build Your Sales Competition Around the Top-Selling Sales Rep

When it comes to motivation, the biggest misconception is that contests are designed for rewarding your top salesperson. However, these kinds of contests can actually be harmful because they provide an unfair advantage and make the game seem like a zero-sum game.

Consider the perspective of a new salesperson or someone who is struggling to produce. Its the first day of their month and they notice that all managers are visibly excited about this new workplace contest idea with specific parameters around selling more than everyone else in order to win an expensive prize, like a 4K TV. They think this will motivate people to work hard but what actually happens is competitive spirit between reps leads them not only each trying harder for themselves but also against one another.

When I first began hiring salespeople, the reps who always had a good week would pull ahead in the first few days. It turns out that my most successful reps were also at an advantage because they already knew how to do well and thus never really got into any trouble.

I can see that when I give out an expensive prize to a rep who is already doing well, they are less motivated because it’s not really worth the extra effort. It doesn’t make sense for me to run sales contests anymore.

You should already have mechanisms in place to reward excellence, like a BDR of the Month award or an Account Executive of the Quarter trophy.

I learned that it is not enough to offer top salespeople high base pay and lucrative commissions. I have now added additional rewards, such as public recognition for achieving goals.

Sales contests should reward the most front-end activity, which is easier for new or struggling salespeople. Activity rewards hard work and not talent so it’s much more attainable.

I recently did a case study on 7 steps to running an effective SDR cold calling contest. One of the key points is having incentives for all levels, not just top performers.

In addition to the benefits of a more competitive environment, workplace games can help find those high-performing reps who might be slacking off. A lackadaisical rep with an already full pipeline and strong sales skills will have to get their hands dirty if they want any chance at winning.

To motivate my salespeople, I tried many different ways of rewarding them. It turns out that high base pay and lucrative commissions are not enough for some people to be motivated by their job.

If you have a lottery, then people are motivated to keep trying because no one knows who the winner is until the end.

So, what does a good contest look like? Ill start with an example from my own experience. Then we can talk about some other options.

Recently, I introduced a new contest for my BDR team that had the reps spinning roulette to determine how many poker chips they earned. The more demos an account executive takes into their pipeline, the higher chance of landing on one of these numbers and earning extra incentives.

The BDRs were so motivated to book demos that they played a game of chance for each demo. I was happy because the chances increased and ultimately led to more sales.

I would find that my best salespeople were not the ones who had the most chips at the end of a month.

I cant emphasize enough how much it boosted company morale when I was able to make the final hand of a game. It doesn’t take anything too complicated or expensive for people to get excited about what you’re doing next.

The premise of this game is simple. The salesperson who gets the most rejections in a month wins.

The game is great because it rewards rejection and gives reps the opportunity to bounce back when something goes wrong. It also might help get rid of some deals that never had a chance in the first place.

One of the best ways to stay motivated is by doing something random. If you want a bit more motivation, then organize competitions that are based on things like most dials in one day or winning an individual campaign deal. Whoever wins gets rewarded with gifts which no one knows what they contain until it’s opened.

To keep reps competitive, allow them to choose whether they want the prize from their last sale or steal a previous winners gift.

This can be a whole-team competition, and it’s great for the slow days when sales are down. You may not lose much because your staff will probably stop working by 3pm on Fridays anyway.

The idea is simple. Get your team to hit a predetermined target, and you can leave early for the day with an afternoon drink on the house. If luck strikes, then this will spur them all into working together so that they are first out of work.

The reward system for this company is much more basic than the other incentive programs. The employee who moves up in rank or outscores their personal best by a large amount gets to win something.

To motivate salespeople, it is not enough to just have a high base pay and lucrative commissions. Instead of giving rewards for overall performance, Ive found that rewarding reps who are improving their team mates will encourage more collaboration between the top performers.

This is not a competition, but rather an expectation. It works best for businesses where there are high-volume days or months. We know that people often set their monthly quotas as goals and will work more hours when its sunny even though the rain would make them easier to achieve.

One way to keep your employees happy is by letting them bank time off. If they have a high volume period, then the next low-volume day will be free for them so that they can sleep in.

Forcing teams to hit more than one target will keep them engaged for longer. Instead of just rewarding the team with the most sales or dials, set a variety of targets and watch as your employees work harder.

I find that setting different targets for my salespeople has been a very effective way to keep them motivated. For example, you can tell your reps they need to get deals in California or from companies over a certain size.

9. The above and beyond prize

One thing that I learned was to never tell the reps about a contest at all. They might get mad if they find out theres one going on and not let them in because of some rule or other.

The Shakespeare competition is a way for the staff to share best practices. It encourages high performers, but in a way that benefits others too because winners of this contest are rewarded with something meaningful rather than just being given more money or power.

Fantasy football is a great way to get your sales team motivated because they are constantly testing their skills against one another. This creates an environment where the people on each individual’s team need to work hard and beat out their coworkers in order for them both to win.

We have a lottery system in our office that rewards every team member who reaches their quota. You never know what prize you’ll get, but there are some great prizes hidden inside.

It is important to have a system in place for giving rewards and bonuses. It’s not enough just to rely on base pay because there are other things that motivate people too.

When I was an individual contributor, there were many contests to see who could sell the most. These competitions taught me that it is ineffective and instead of repeating those mistakes when leading a team, I would encourage my salespeople with other incentives.

After I got promoted to management, I found that contests like these were not motivating for the rest of my team.

One way to get the most out of your sales team is by holding contests that revolve around reaching top-of-the funnel leads. This will keep everyone engaged and boost morale while also providing a noticeable increase in results.

Ive found that contests like this are ineffective because they only reward the top producers. What has worked for you? 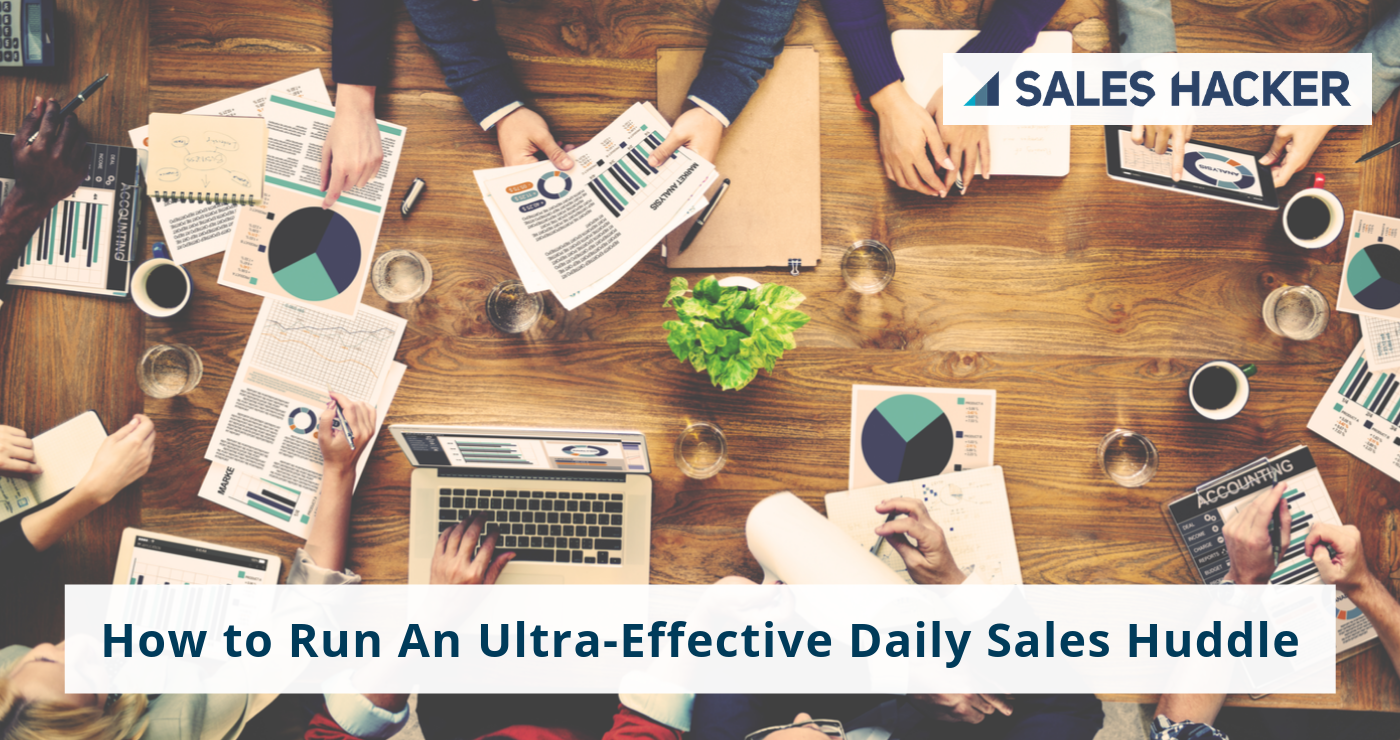 Just to give you an idea. 😀
Editors Note:

Justin McGill is the Founder of LeadFuze - a lead generation platform that discovers new leads for you automatically. Get 25 leads free.